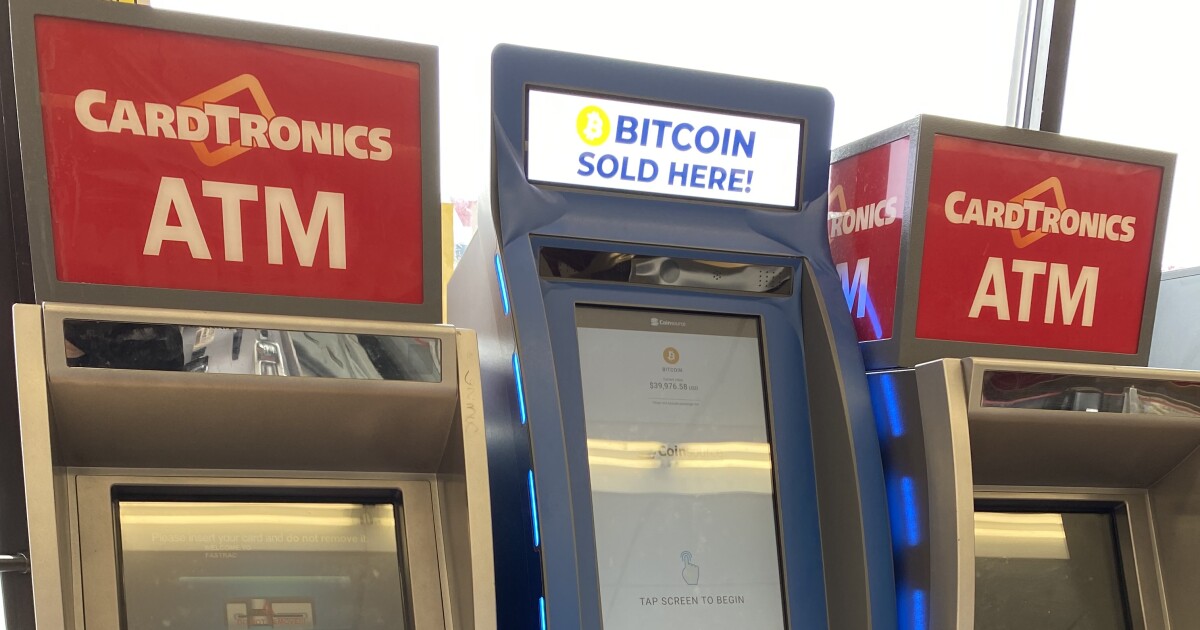 BUFFALO, NY (WKBW) — A Buffalo woman recently contacted 7 Problem Solvers admitting she fell for a scam that drained her retirement savings. The retired nurse did not want to be identified, but said a pop-up computer led her to send more than $43,000 to scammers via wire transfer and Bitcoin ATM.

The woman said when she was recently on her work computer, she got a pop-up saying her computer was locked. The fake ad, which she felt seemed real, had a number for her to call. She said when she called that number she was then told her bank account had been hacked, and the money had to be moved.

The woman told 7 Problem Solver Michael Schwartz that she then withdrew $43,130 in cash, and proceeded to follow the scammers convincing instructions.

She wired $13,700 to a bank in East Asia, and deposited $29,430 into the Bitcoin ATM inside the Fastrac on Bailey Avenue. The Buffalo woman said she was fired from her part-time job, because she gave scammers access to her work computer by accident.

“It’s a travesty,” said AARP’s Director of Fraud Prevention Kathy Stokes. “This is organized crime. She is up against a sophisticated criminal operation. They got the money, the time, the playbook, they have employees and it’s us against them.”

“It’s not her fault,” added Stokes. “[Hackers] know what to do to get us under a highly emotional state. They call it ‘getting under the ether.’ Could be fear, love, excitement.”

“If you feel yourself getting excited or upset from an email, phone call or whatever, try and connect that with an ‘OK I have to be skeptical here,’ because once there it’s hard to back out,” explained Stokes, who urges potential victims to ignore these interactions.

Wire transfer has been around for a while, but how do scammers get your money through a Bitcoin ATM?

First what is a Bitcoin ATM? It looks like a regular ATM, and you can insert cash to buy Bitcoin, a cryptocurrency.

Cryptocurrency – Also referred to as crypto, is any form of digital or virtual currency. It uses cryptography to secure transactions, and is not upheld by government or any bank. It’s value has made thousands of users upon thousands of dollars.

Bitcoin – A form of crypto that is in a Bitcoin wallet, which is digital. The wallet can be viewed on a Bitcoin ATM.

“Bitcoin is only supposed to go to your wallet,” said Todd Maher, President of Bitsource AML Solutions. His company is a boutique consultancy that focuses on financial crime investigations involving Bitcoin ATM’s.

Bitcoin ATM’s have given consumers an avenue to buy the hot commodity of Bitcoin. However just like banks, the world of cryptocurrency has criminals hacking the sysem.

The Buffalo woman said that the scammers gave her a barcode that she scanned at the ATM. She then deposited money into the ATM, which basically went right into the scammers wallet.

Maher said at a Bitcoin ATM you can insert cash and receive Bitcoin to your digital wallet. You can also send Bitcoin to the ATM and receive cash back for its current value. He said there are warnings on machines to make sure consumers aren’t sending money to third-parties.

Maher said anytime someone asks for payment through a Bitcoin ATM, you should know, “Zero percent of the time is that legitimate.”

The woman scammed has filed a police report, but unfortunately Maher said it’s impossible to reverse a Bitcoin ATM transaction. The victim said the transaction on the Bitcoin ATM was tracked to Kolkata, India. She’s hoping for her money back, and also to help others with her story.

Stokes said more regulations need to be done to stop scammers from getting away with this fraud. She said scams in the digital world are becoming the newest trend for scammers.

To get information on the latest scams in the crypto world or outside of it you can head to AARP.org/watchdogalerts

If you have been victimized by a scam or need help with a consumer issue, email Michael Schwartz at 7ProblemSolvers@wkbw.com