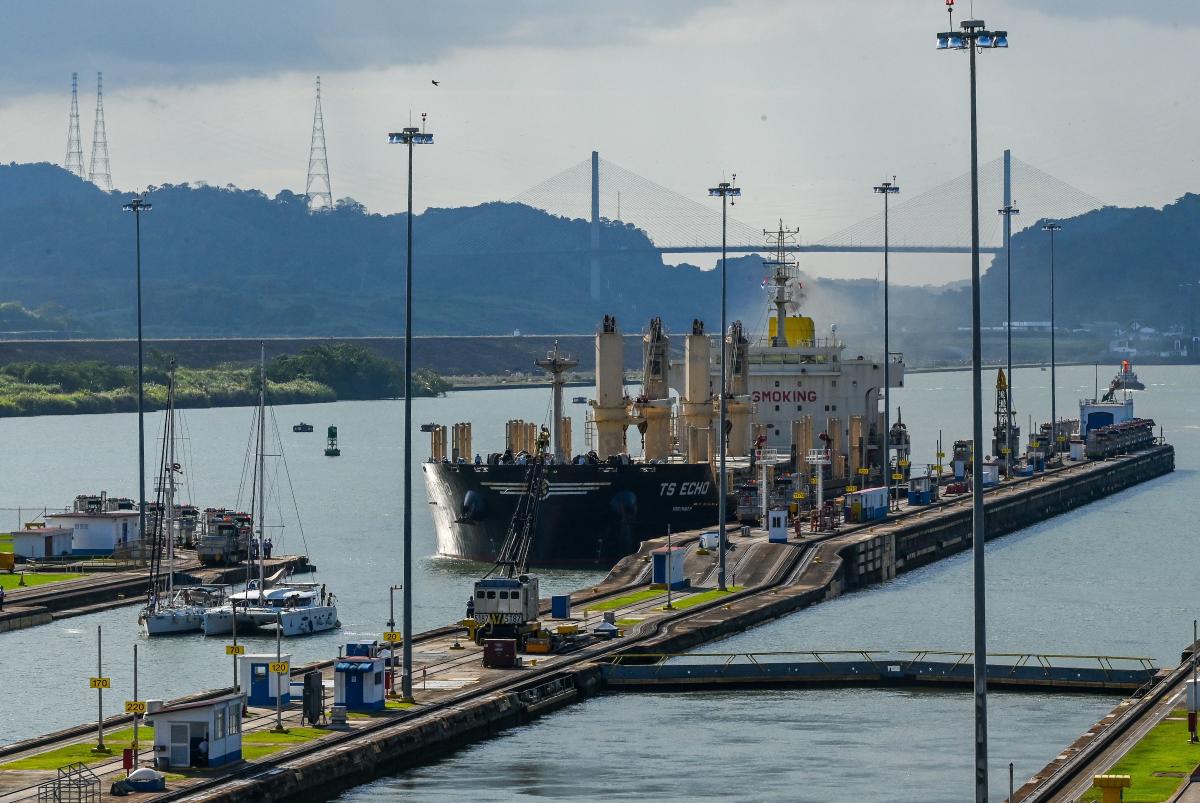 Lawmakers in Panama, the Latin American country with a reputation as a tax haven, have approved a bill that would regulate the use of Bitcoin and eight other cryptocurrencies and approve their use for paying taxes and for private transactions.

Gabriel Silva, a Panamanian lawmaker who promoted the bill, said on Twitter Thursday that the country’s National Assembly had passed the legislation. The bill will now pass to Panama’s president, Laurentino Cortizo, for his signature.

“This will help Panama become a hub of innovation and technology in Latin America,” Silva said, arguing that the legislation “will help create jobs and financial inclusion.”

A copy of the draft bill, shared by Silva on social media, said citizens, banks, and legal entities in Panama would be permitted to use several cryptocurrencies as a means of payment “without limitation.” Those were: Bitcoin, Ethereum, XRP, Litecoin, XDC Network, Elrond, Stellar, IOTA and Algorand.

The currencies would be accepted as payment in both civil and commercial capacities, the bill said.

Crypto Law approved in third debate! This will help Panama become a hub of innovation and technology in Latin America!

The cryptocurrencies named in the bill vary wildly in value. For example, while Bitcoin was trading at around $38,870 on Friday, according to Coinbase, XDC Network was worth just $0,057.

The “tokenization of precious metals and other goods” would also be permitted under the new law, according to the bill.

Panama’s adoption of the legislation would see it follow in the footsteps of El Salvador and the Central African Republic, with both countries having already approved Bitcoin as an official currency. In Panama, however, it won’t be obligatory to accept the cryptos, meaning they won’t be legal tender per se.

The bill said Panama would launch an official digital wallet, similar to El Salvador’s Chivo app, to allow residents to “carry out transactions of these new technologies in a safe way.”

He claimed that the law would be regulated by a watchdog and all cryptocurrencies and digital assets would be subject to Panama’s existing regulations on money laundering.

Using cryptocurrency will be optional for Panama’s citizens, as opposed to replacing the Panamanian balboa—just as Bitcoin is used alongside the US dollar in El Salvador.

The adoption of cryptocurrency does not come with controversy, however.

Cryptocurrencies are infamously volatile and lack many of the regulatory safeguards of traditional currencies. After officially adopting Bitcoin as a currency last year, El Salvador was urged by the International Monetary Fund to reverse its decision, with the organization expressing concern over “large risks for financial and market integrity, financial stability, and consumer protection.”

There are also questions about how widely crypto will ultimately be used, as Bitcoin uptake in El Salvador has been poor. Soon after Bitcoin’s adoption, a survey by the El Salvador Chamber of Commerce found that over 80% of people didn’t want remittances in Bitcoin—perhaps because of astronomically high ATM fees on converting Bitcoin to US dollars—and over nine in 10 rejected the idea of ​​taking their salaries in digital coins. Meanwhile, a new report from the US National Bureau of Economic Research this week found that just 20% of adult citizens in El Salvador were using the Chivo Wallet app.

And despite assertions from Panamanian lawmakers that the new legislation would help Panama beat money laundering, cryptocurrencies are notoriously difficult to trace.

Patrick Cannon, a tax barrister at Cannon Chambers, told fortune on Friday that Panama’s new law, if approved, was likely to be attractive “to all sorts of fraudsters and people who deal in things they shouldn’t be dealing in” due to the ability to trade cryptocurrencies anonymously.

Panama has a reputation as a tax haven thanks to the release of the so-called Panama Papers in 2016, which exposed the hidden wealth being stored in the country by high-profile public figures.

Cannon also awned fortune that the move by Panama would undermine the UK government’s assertion that cryptocurrencies are not official currencies, and could therefore undermine the British law that says any gains made on crypto are liable to tax.

This story was originally featured on Fortune.com